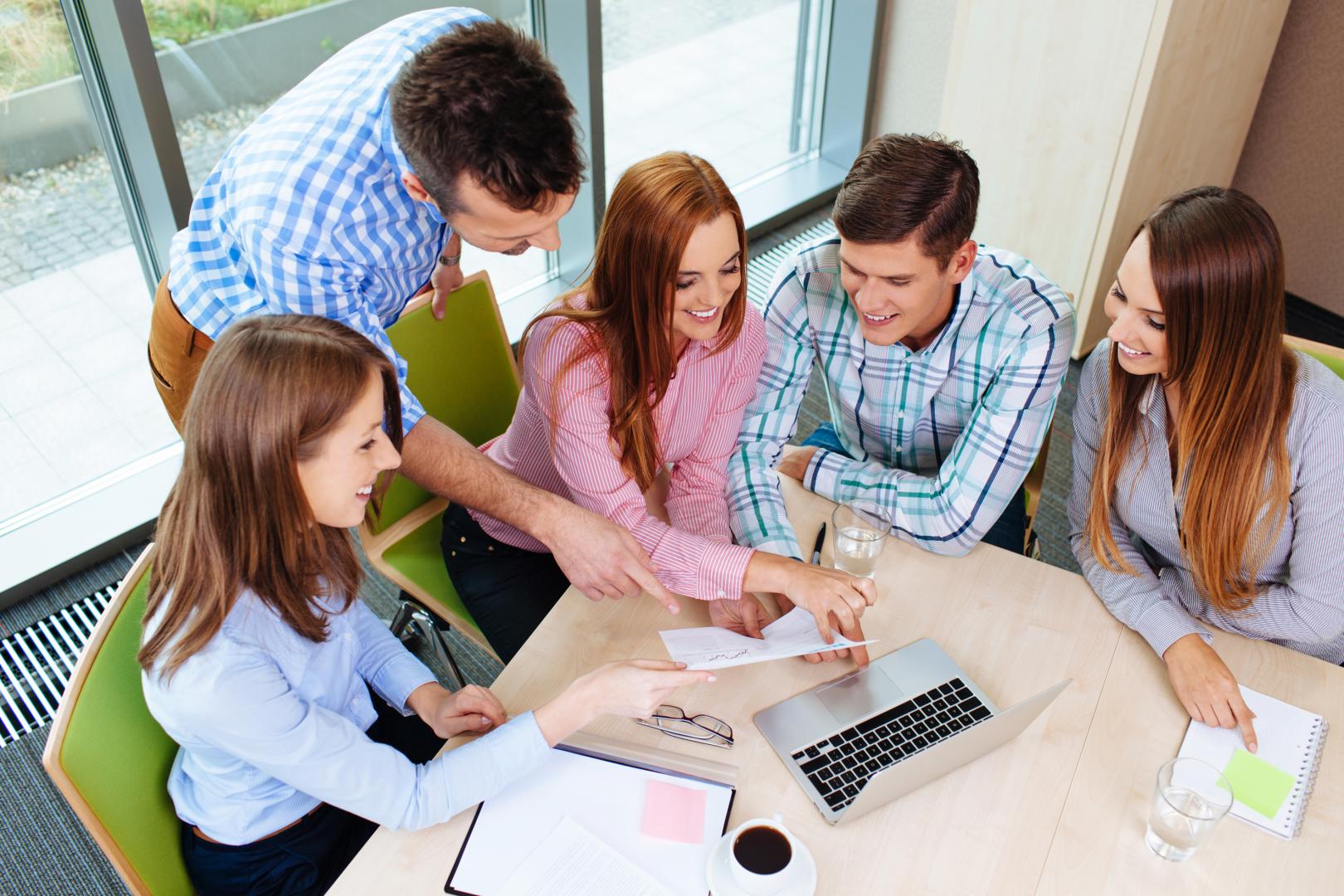 In this Dyscalculia quiz formulation, the emphasis in the division of competence in the implementation of the transferred powers between the executive authorities of different subjects was placed on the “location” (place of registration) of a legal entity engaged in educational activities.

Thus, according to the previous Regulations on the licensing of educational activities[3], in the period from 2000 to 2009 for each branch of an educational institution a separate license was issued by the executive authority of the subject of the Russian Federation, on the territory of which the branch was located, and since 2009, the licensing of educational activities carried out in the branch, located on the territory of another subject, was carried out by another licensing authority: the authority to which the licensee belonged.

By analogy with licensing there have always been other powers transferred to the Russian Federation – state accreditation, quality control and supervision in the field of education.

The approach to the division of competence that has been developed since 2009 could be justified only if by analogy with the “Soviet educational system” there were only municipal and state educational organizations of the subjects of the Russian Federation, funded respectively from municipal and regional budgets and operating solely within the boundaries of these territories.

At the same time, the system of competence differentiation that has been in force since 2009 in the implementation of the transferred powers in the sphere of education did not correspond not only to the new economic realities, but also to the already established legal practices (for example, the general licensing procedure for various types of activities carried out not within the territory of several subjects of the Russian Federation in situations where the licensing authority was the executive authorities of the subjects of the Russian Federation).