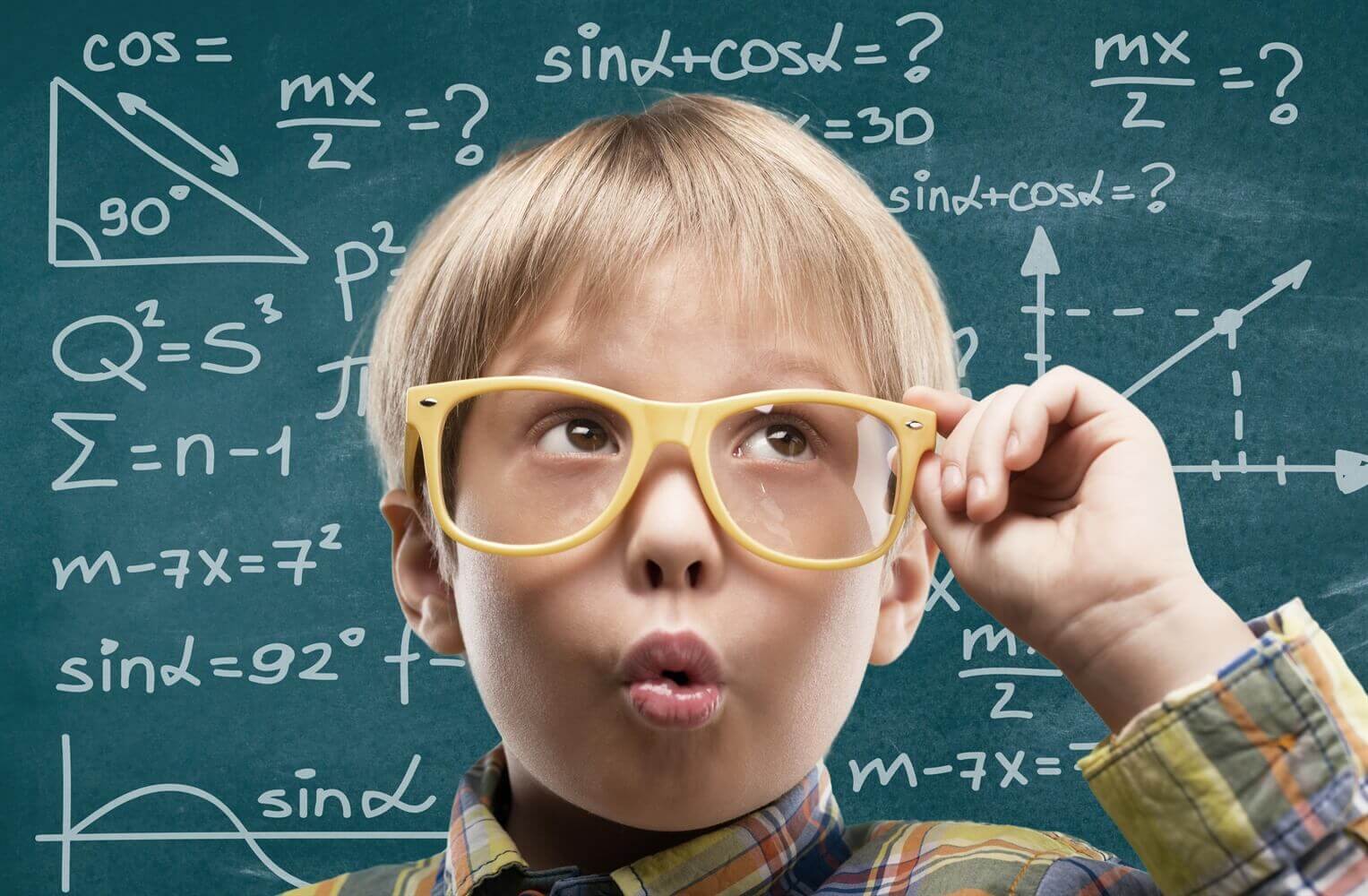 The first “computing devices” were fingers and pebbles. Later came notches and ropes with knots. In ancient Egypt and Ancient Greece, long before Christ, they used the abacus, a board with strips on which pebbles were advanced. This was the first device specifically designed for calculations. Over time, the abacus was perfected by moving pebbles or balls along grooves in the Roman abacus. The abacus survived until the 18th century, when it was replaced by written calculations. Russian abacus – accounts appeared in XVI century. The great advantage of the Russian abacus is that it is based on the decimal system of notation, as all other abacus.

– A cake can be divided by 3 taps of a knife into eight equal pieces. Moreover, there are 2 ways.

– Since 1995 in Taipei, Taiwan, it has been allowed to delete the number 4, because in Chinese the number sounds identical to the word “death”. Many buildings do not have a fourth floor.

– A blink is a unit of time that lasts for about a hundredth of a second.

– Thirteen is believed to have become an unlucky number because of the Last Supper, at which 13 people were present, including Jesus. The thirteenth was Judas Iscariot.

– Charles Lutwidge Dodgson was a little-known British mathematician who devoted most of his life to logic. Despite this, he is a world-famous writer under the pen name Lewis Carroll.

– The first woman mathematician is considered to be the Greek woman Hypatia, who lived in Egyptian Alexandria in the IV-V centuries AD.

– The number 18, is the only number (other than zero) whose sum of digits is twice less than itself.

– George Danzig, an American student, was late for class, which caused him to mistake the equations written on the board for his homework. He struggled, but he got through them. As it turned out, these were two “unsolvable” problems in statistics that scientists had been struggling to solve for years.

– The modern genius and mathematics professor Stephen Hawking claims to have studied mathematics only in school. When he taught mathematics at Oxford, he simply read the textbook a couple of weeks ahead of his own students.

– In 1992, Australian like-minded people banded together to win the lottery. There was $27 million at stake. The number of combinations of 6 out of 44, was just over 7 million, with a lottery ticket costing $1. These like-minded people created a fund in which each of the 2,500 people invested $3,000. The result was a win and a return of $9,000 each.

– Sofia Kovalevskaya first learned about mathematics as a child, when instead of wallpaper on the wall of her room were pasted sheets with lectures by a mathematician on differential and integral calculus. For the sake of science she arranged a fictitious marriage. In Russia, women were forbidden to pursue science. Her father was against his daughter going abroad. The only way was marriage. But later the sham marriage became a de facto marriage and Sophia even gave birth to a daughter.

– The British mathematician Abraham de Moivre discovered in his old age that he slept 15 minutes more each day. He made an arithmetic progression by which he determined the date on which he would sleep 24 hours a day – it was November 27, 1754 – the date of his death.

– There are many parables about how one person offers to pay him a favor as follows: on the first square of the chessboard he puts one grain of rice, on the second – two, and so on: on each following square twice as much as on the previous one. As a result, the one who pays in this way is bound to go bankrupt. This is not surprising: it is estimated that the total weight of rice would be more than 460 billion tons.

– If you multiply your age by 7, then multiply it by 1443, the result is your age written three times in a row.

– Religious Jews try to avoid Christian symbols and cross-like signs in general. That is why students in some Israeli schools write a sign that repeats the inverted letter “t” instead of the “+” sign.

– The number pi was first calculated by the Indian mathematician Budhayana in the sixth century AD. 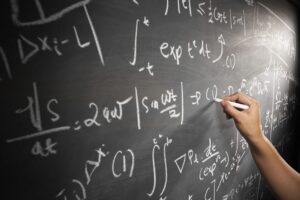 – Negative numbers were first legalized in China in the third century, but were used only for exceptional cases, as they were generally considered to be meaningless.

– It is believed that Alfred Nobel did not include mathematics in the list of disciplines of his prize because his wife cheated on him with a mathematician. In fact, Nobel was never married. The real reason for Nobel’s neglect of mathematics is unknown; there is only speculation. For example, at that time there was already a prize for mathematics from the Swedish king. Another is that mathematicians do not make important inventions for mankind, because this science is purely theoretical.

– The probability of falling out a solvable combination of cards in the solitaire “Free Cell” (or “Solitaire”) is estimated at more than 99.99%

– Square equations were created in the 11th century in India. The largest number used in India was 10 to the 53rd degree, while, the Greeks and Romans operated only with numbers to the 6th degree.