Yoga for stress and insomnia 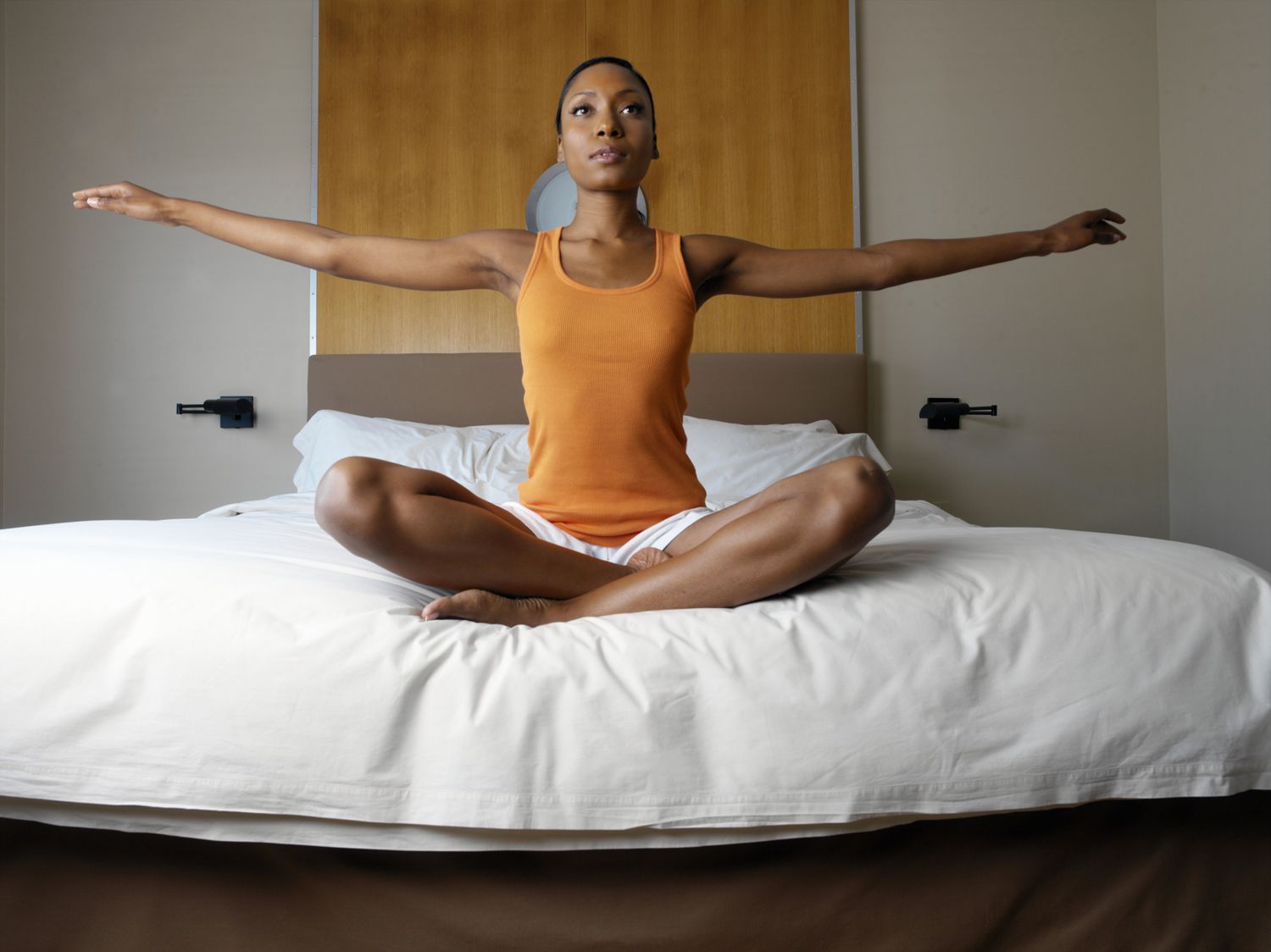 Yoga for stress and insomnia

Today I bring to your attention a ready-made yoga https://www.julianalucky.com/ lesson, which is designed to switch your mind from actively solving problems outside to introspection – observing while inside. This anti-stress activity is suitable for the physical complexity of most people. We will do asanas, pranayamas, mudras and bandhas, and even meditate a little (on breathing).

Plan (memo) of the lesson:

Savasana. Breath awareness.
Observation of breath by levels while sitting. 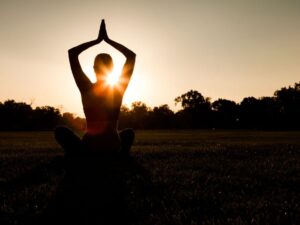 Inhale or exhale is happening now
Slight coolness in the nostrils on inspiration
The scents that the breath brings
Smooth airflow during inhalation and exhalation. If you do Ujjayi, then even sound.
A subtle sensation of a surge of strength on inspiration (vigor), concentration and filling with sensations and forces on a delay (if it is done), relaxation and “surrender” on exhalation.
Observation of the point of total balance of the mind (“mental pause”, “silence of the mind” – Chitta Vritti Nirodha) between inhalation and exhalation, between exhalation and inhalation.
In addition to this lesson, what should be done “from insomnia”:

Practice Anuloma Viloma Pranayama, especially its variation “Anuloma Viloma with Prana Shuddhi”, which we have already discussed in the blog.
Do Yoga Nidra.
If sleep is seriously disturbed, you need to give yourself a shock load, for example, using the 108 Surya Namaskara practice or one of the meditations described in my book 108 Practices for Happiness. You can also use the “shock” technique developed by the psychologist W. Reich.
For many people (myself included), the initial elements of mantra yoga help with anxiety and difficulty falling asleep. For example, the repetition of the mantra “OM” or other people in general, monotonously (without expression): mentally, in a whisper, or out loud. You’ll see, sleep will come very quickly. This is not the application that was originally invested in the technique of mantra repetition, but one of its pleasant and beneficial “side effects”, extremely valuable in our days.